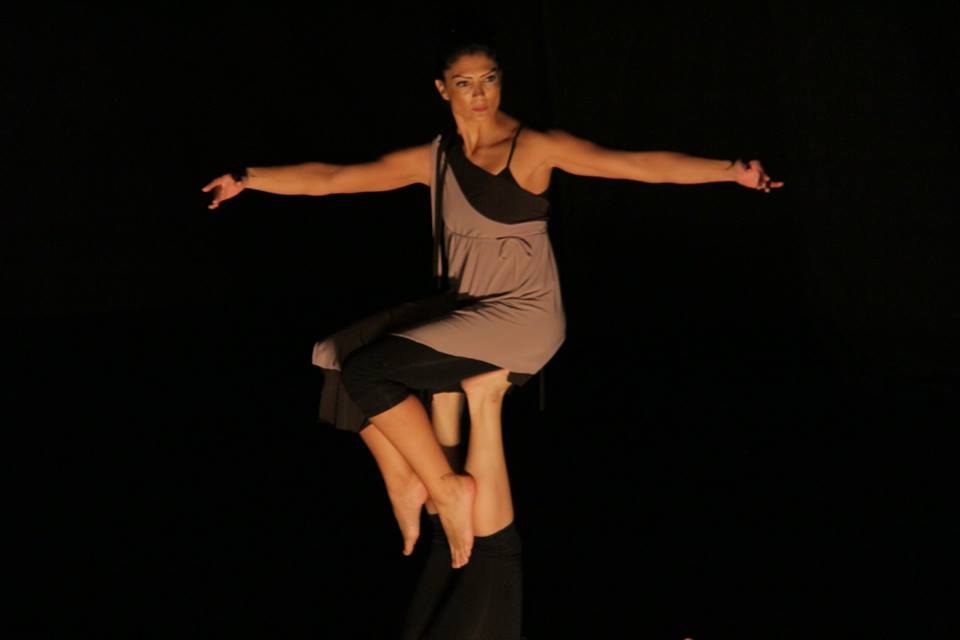 Celebrating Al-Sarab School’s 25 years, Al-Sarab troupe crowned Al Madina Theater stage in a dancing masterpiece that was choreographed separately for almost a year with 23 people and then put into place under Nadra Assaf’s artistic direction in two months and ending up with 16 performers presenting a dancing masterpiece for 4 days. Fragmented into time and space, all elements finally fell into one, displaying a one-of-a-kind moving painting. 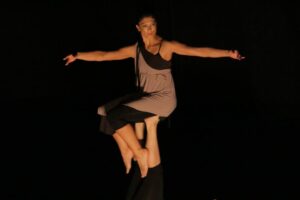 When getting into the theater sacred bubble, the audience was left to wondering and wandering to find their respective seats, while performers were simply rehearsing on stage. Out there, within that dark perimeter, the endless questioning and quest started. The show might have started… but still… Curious eyes were stuck on what was happening on stage, in a perfect backstage automatic routine. 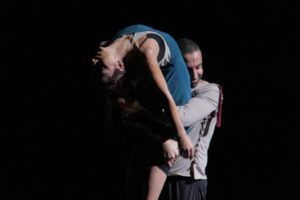 And then, Nadra’s assertive, yet warm voice broke the silence. In all her feminine strength, she spoke up, asking the audience to close their eyes. Al what was required was feeling, being there, and to sum it up, being. As we followed Nadra’s passion for dance, the multicolored panel of dancers started to unfold, step after step, movement after movement, lift after lift, uplifting us to a nowhere land, a Mise En Abyme set –by Alex Abdallah-, a different space, time, where holding on and letting go was key, until the rhythm, the live music of Majd Al Alam on stage, the heartbeats, the bodies, and the souls fell into place. Sole. Solo yet together… Divided we fall and together? We dance! 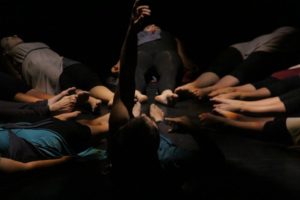 Aren’t we all human beings who need time and space before we finally have the guts to stand under the spotlights, as we really are? Aren’t we all looking for something more, something within to bloom out and perform in front of our innerselves, yet in front of the world? Aren’t we all in a way or another proud to show the child within how we have grown and grown up, how we learned to bend when needed, to kneel and get up, to hold each other and sometimes hold ourselves together in order to move, move forward, or simply stand still, in perfect balance and harmony? In this labyrinth called life, aren’t we nothing but emotions at the end? Thus, let us be an extension of what we feel, each one in their own way of expression, be it dance, poetry, music, acting, filming… breathing. This.Is.How? It.Happened! Technically, passionately… a message to pass on… 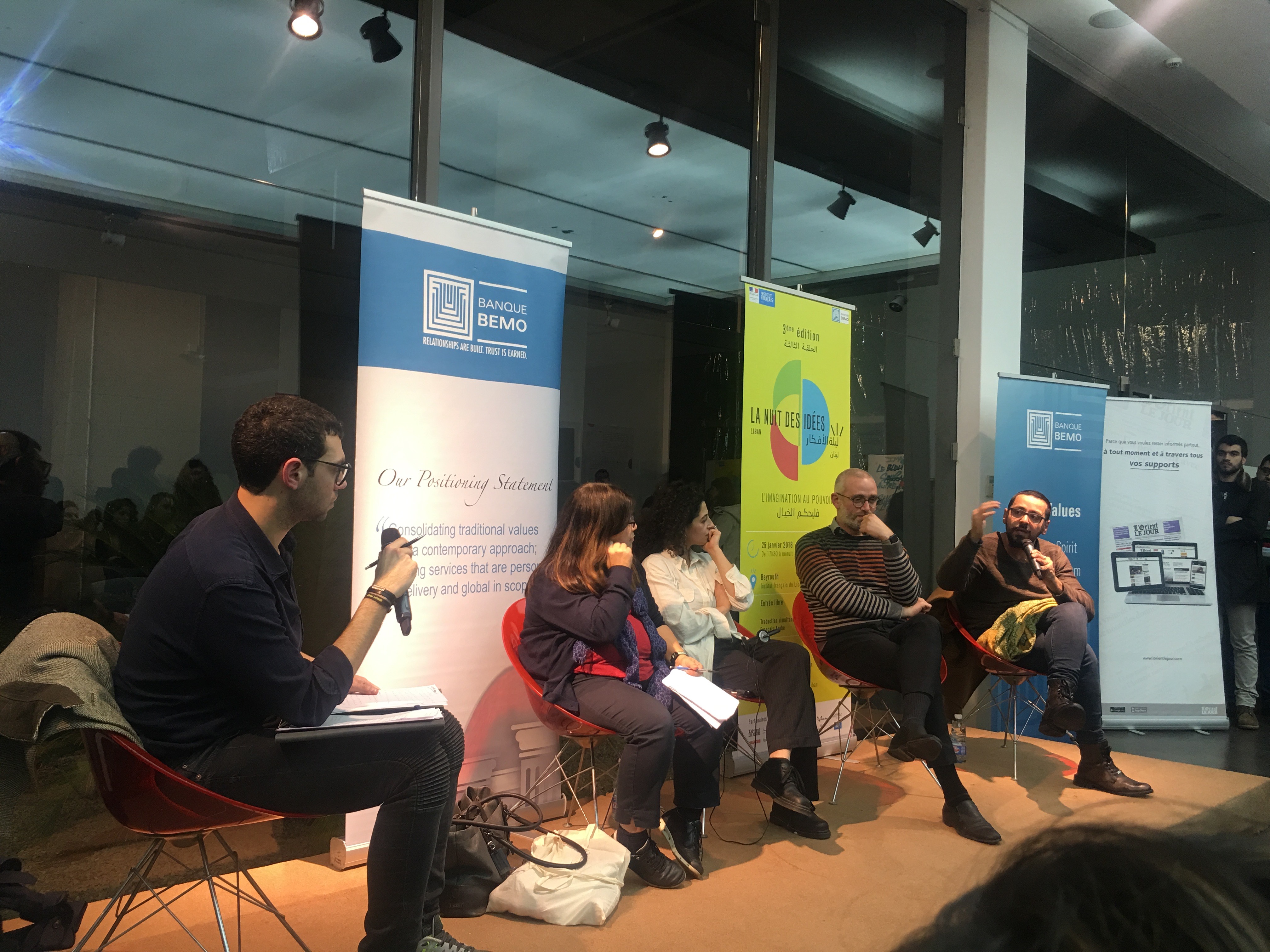 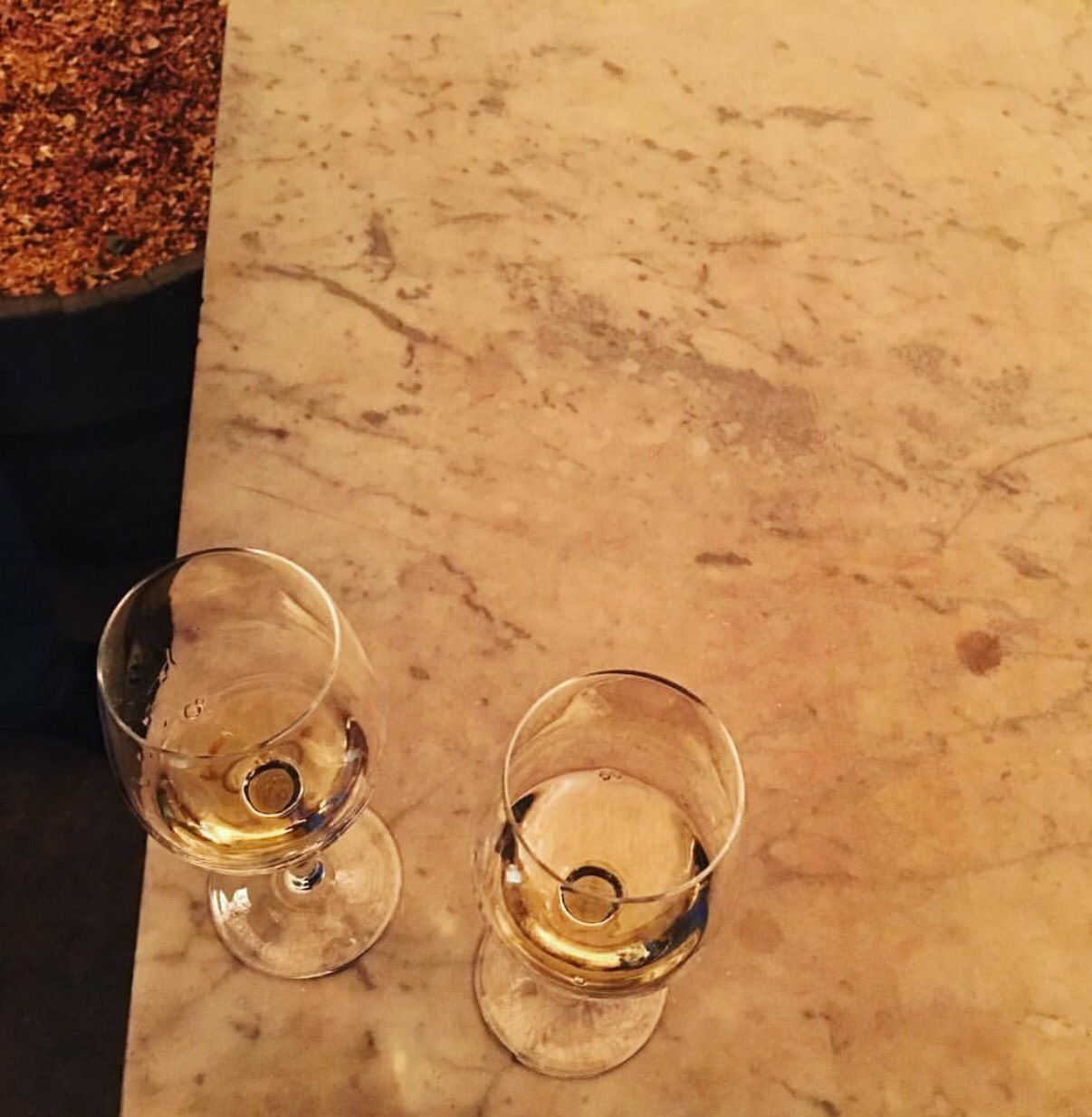 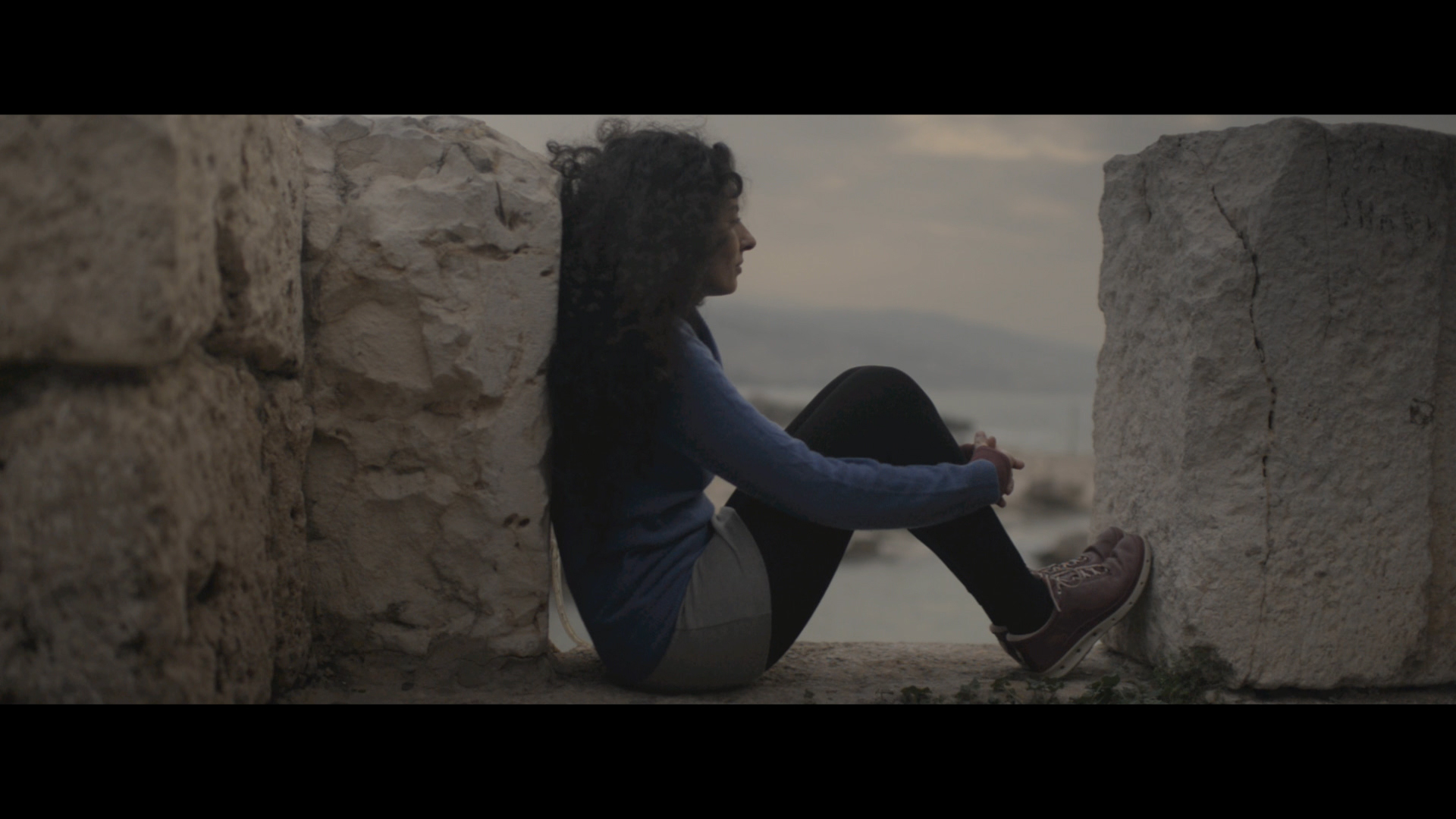 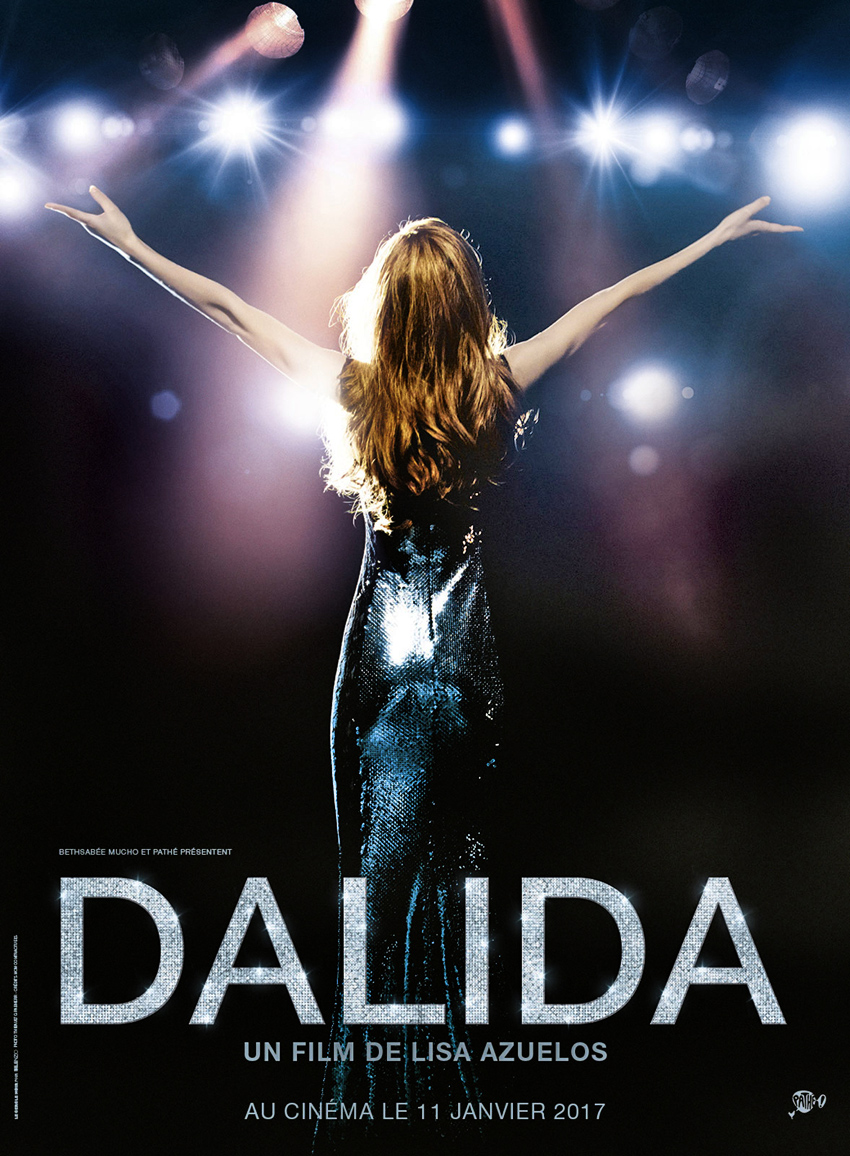 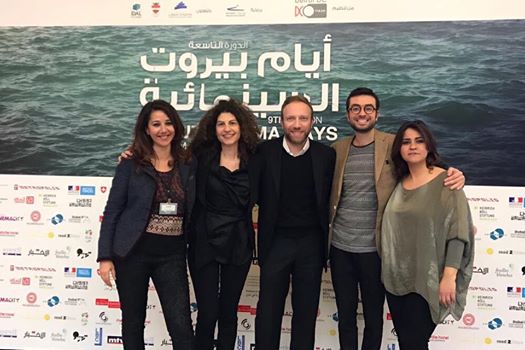 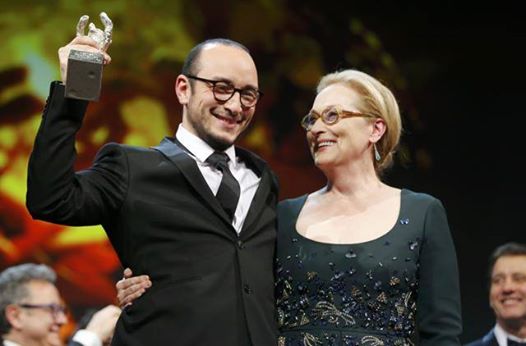 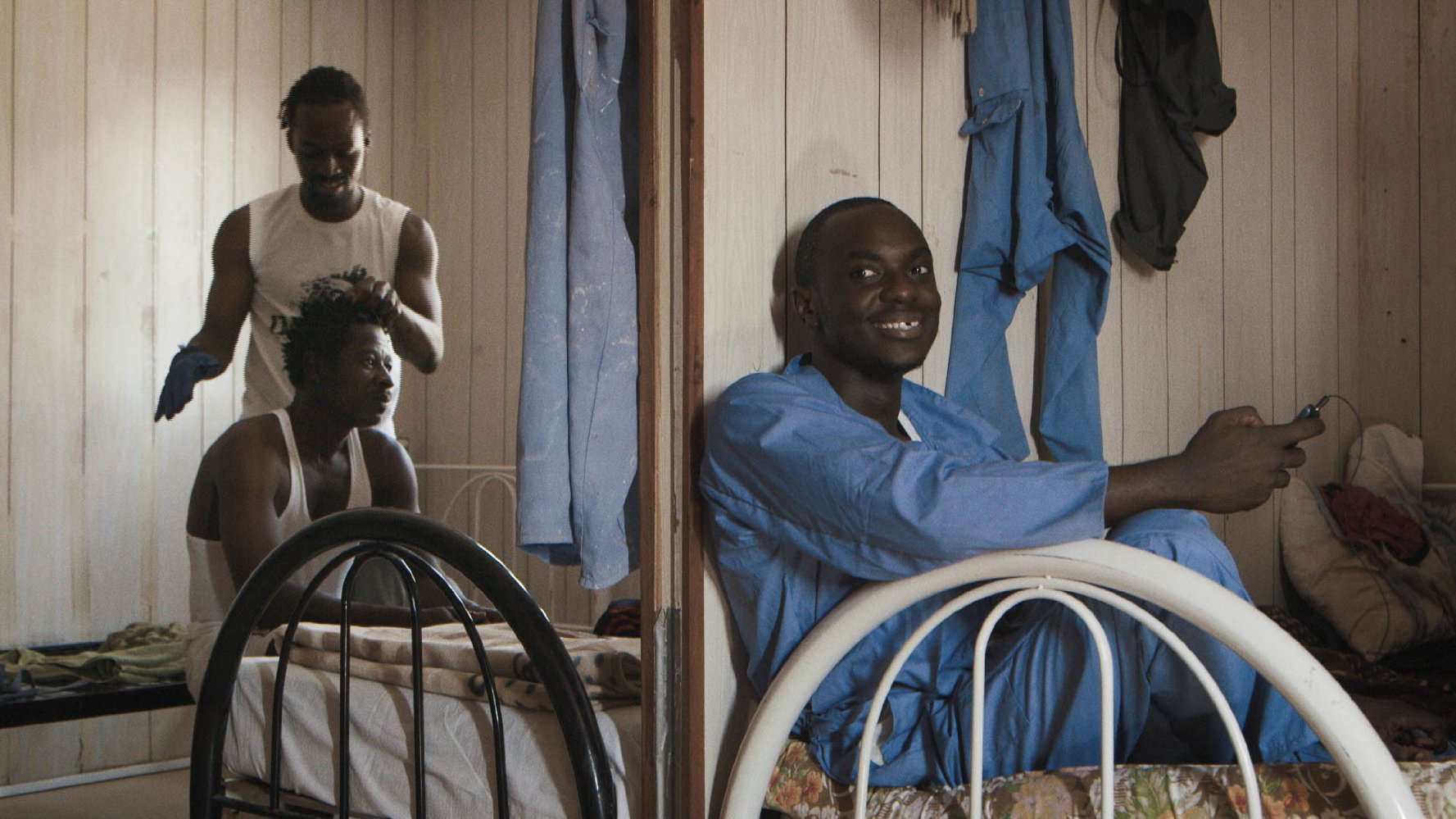